Our Chemical client desired to expand their operation on a land-locked site.  Dynamic Engineering Design worked with the city and the owner to arrive at a variance that met an acceptable set back and an adequate facility expansion and provided the design details for constucting the new manufacturing area.

A new pre-engineered building expansion was added to the existing facility.  The property was triangular shaped and land-locked with city streets on all three sides.  The expansion required encroachment on the building setback line and needed the city of Indianapolis to grant a variance.  In addition to obtaining the setback variance, the adjacent flood plain building requirements were also reviewed.

The site work consisted of re-shaping the grade to allow for storm water run-off to flow away from the new building and into the existing catch basin.

Column reactions from the pre-engineered building supplier were used to design the concrete foundations for the new building.  Also, a portion of an existing timber and metal siding wall system was removed to allow access into the new building expansion.

Lighting and power distribution design for the new building which is rated Class I Division 2. 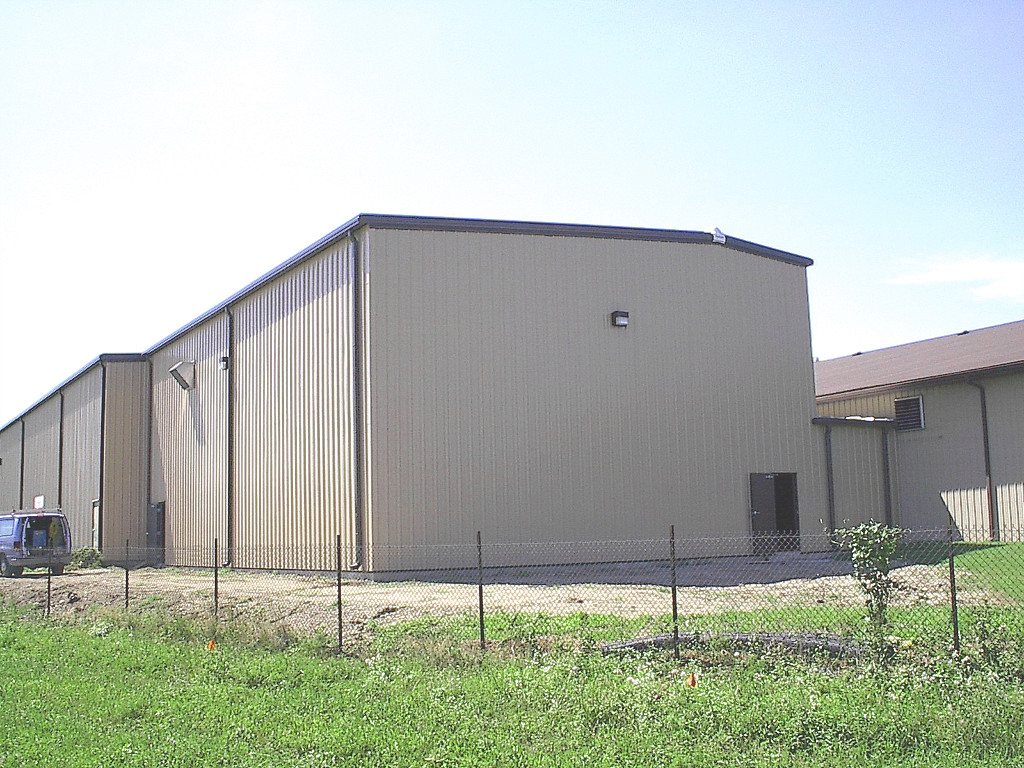 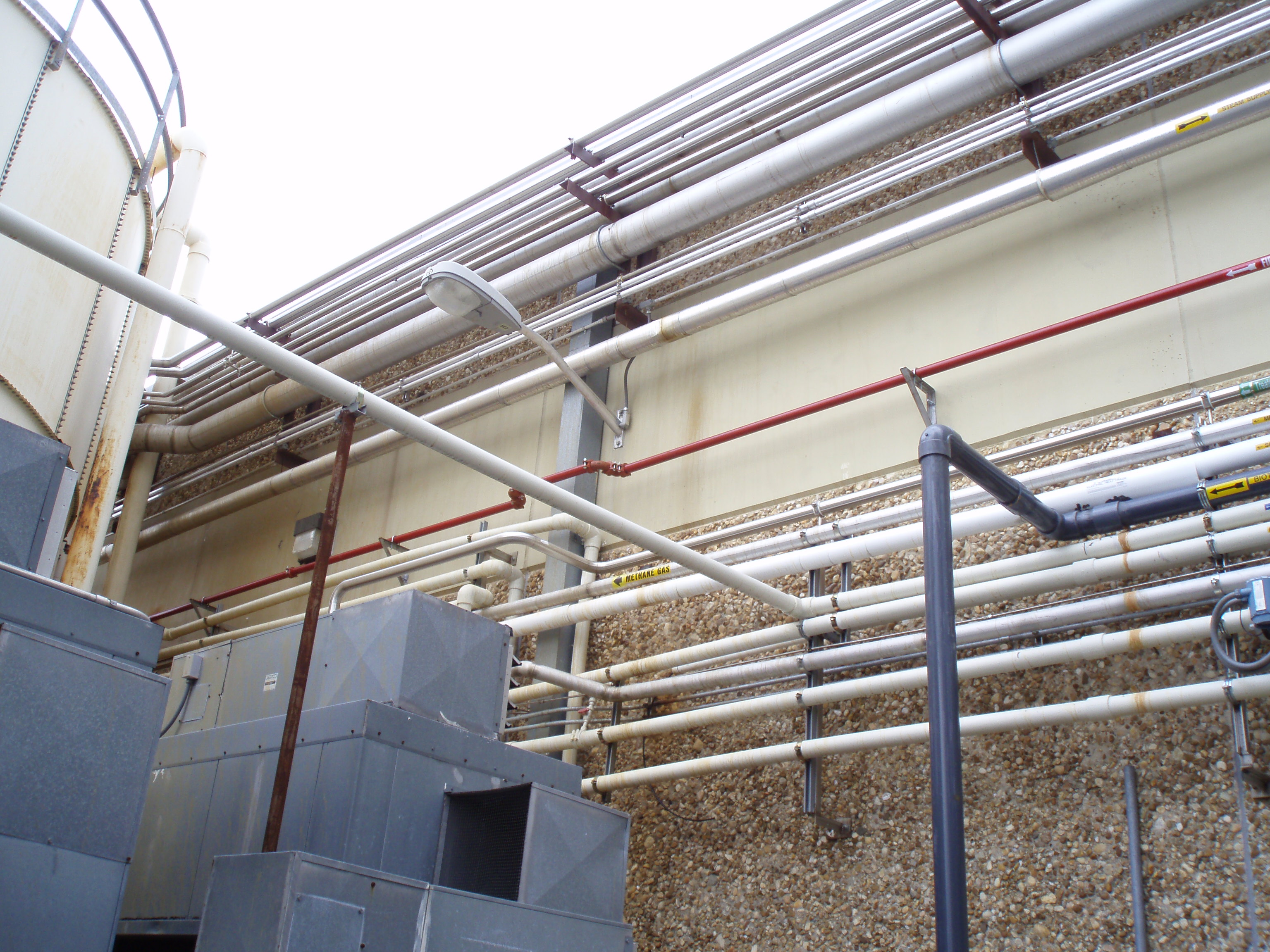